The singer wanted to see herself represented as a doll, with a nostalgic nod to her adolescence, as well as her new sound inspired by the 2000s album’s.

Under this premise we decided to capture that ‘toy’ universe in a blurred way, betting on highly aesthetic images in which various Lola Indigo doll models are presented in different situations in an irreverent and very pop tone. 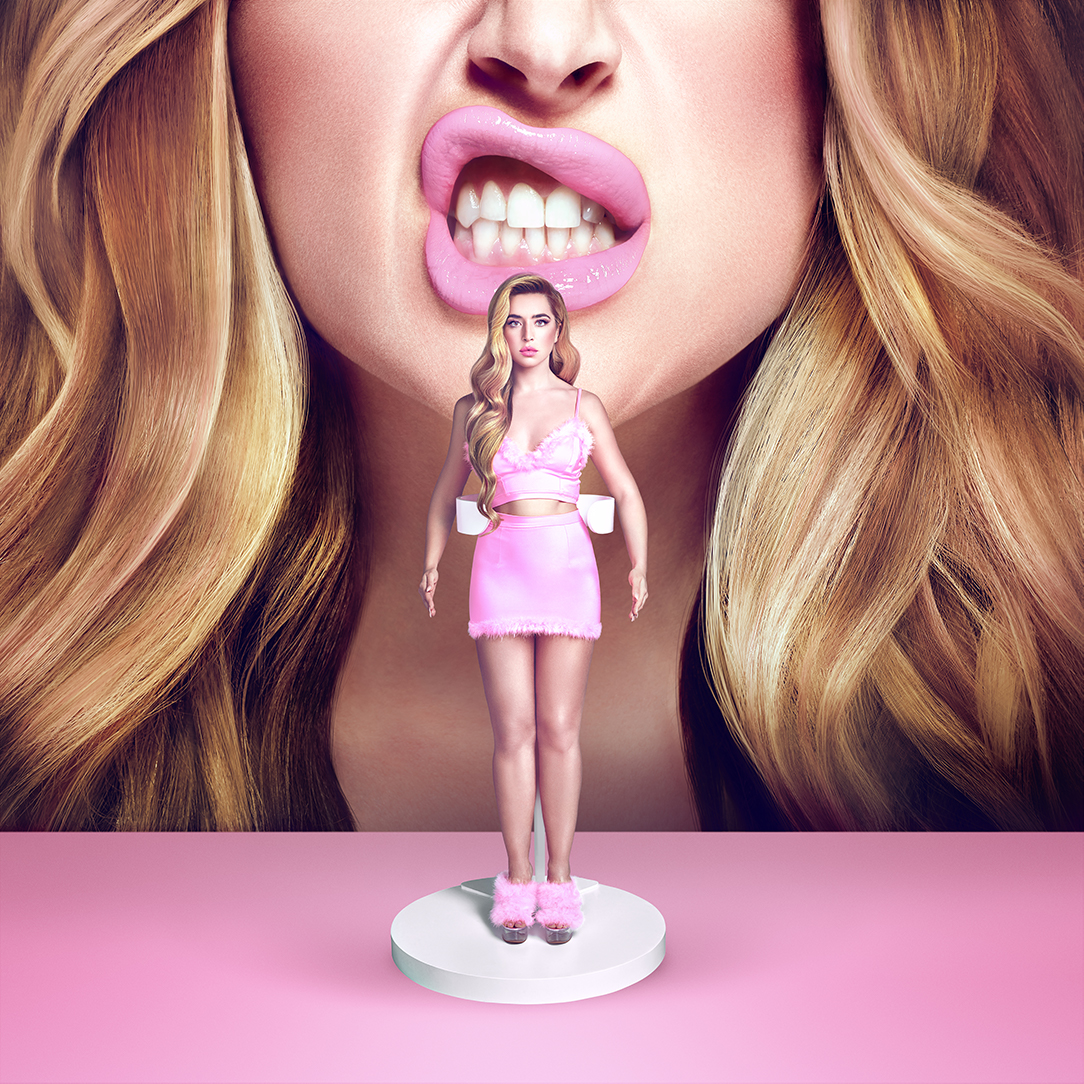 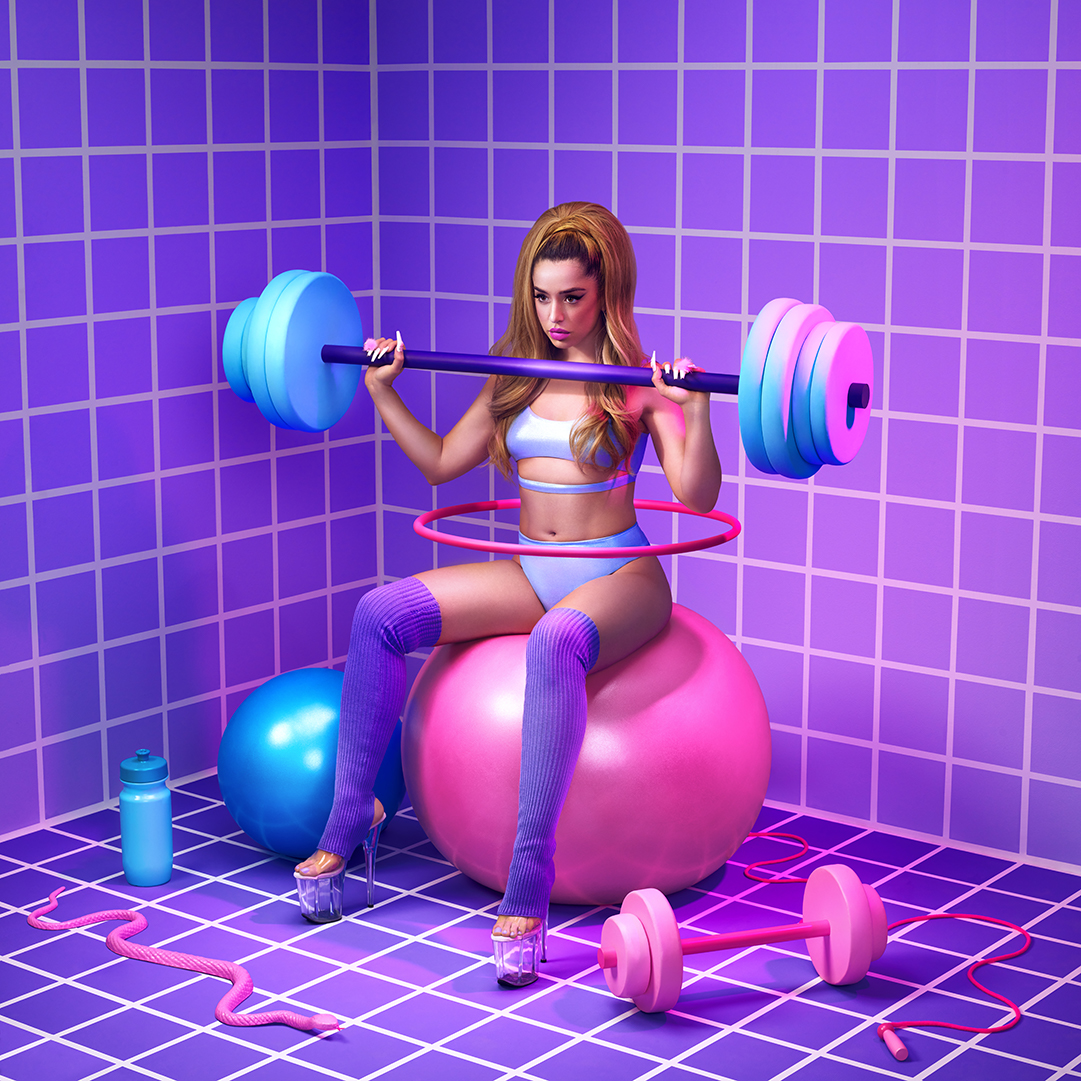 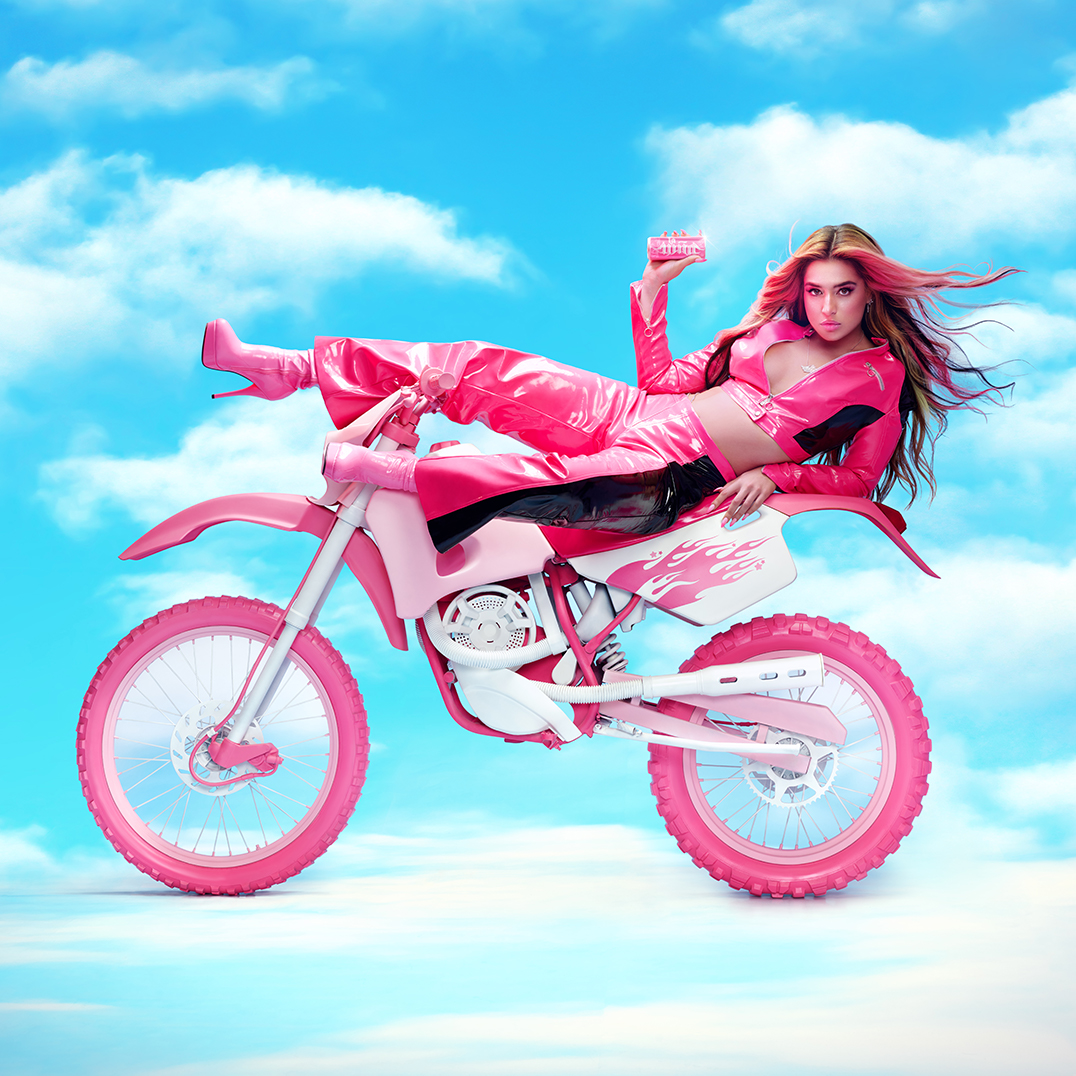 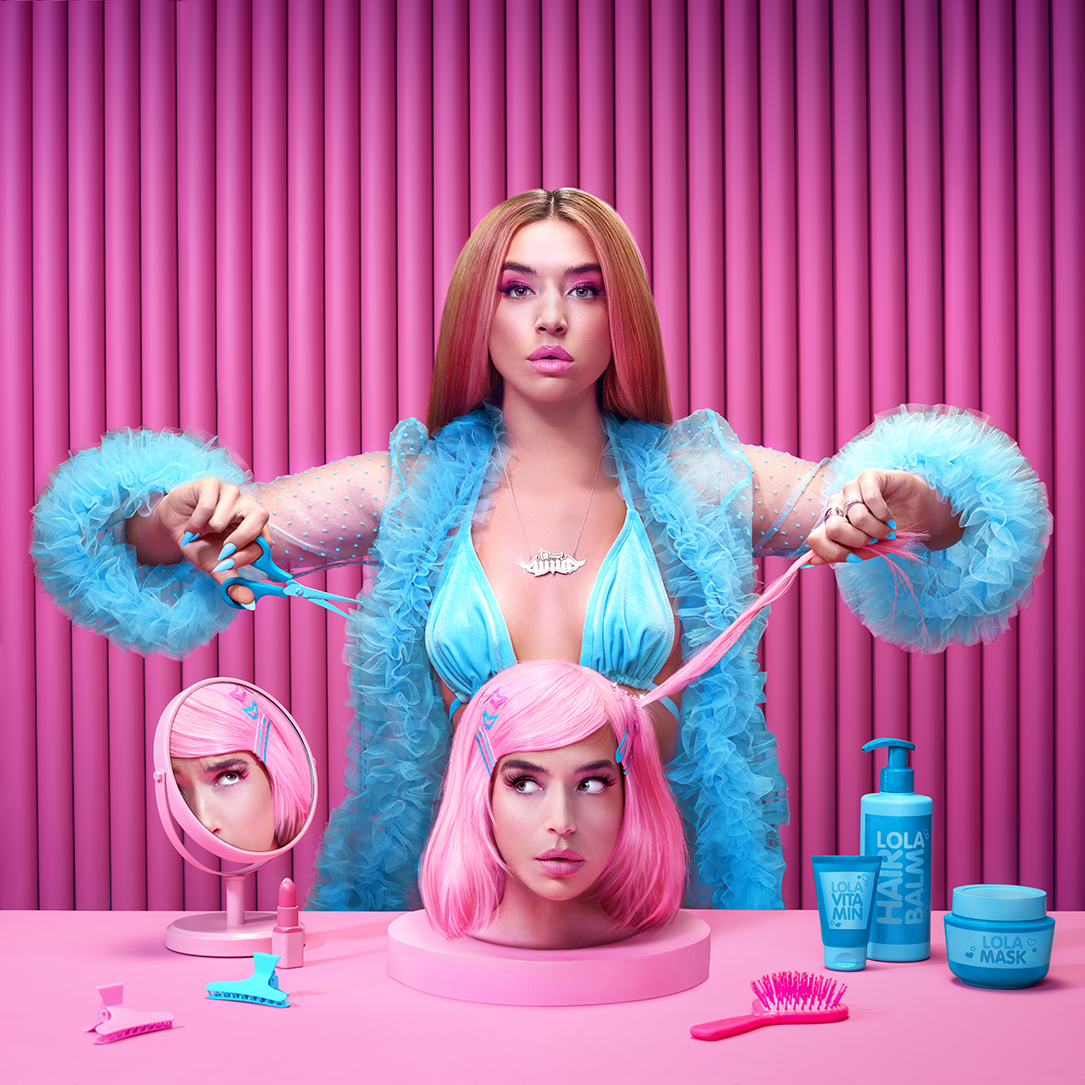 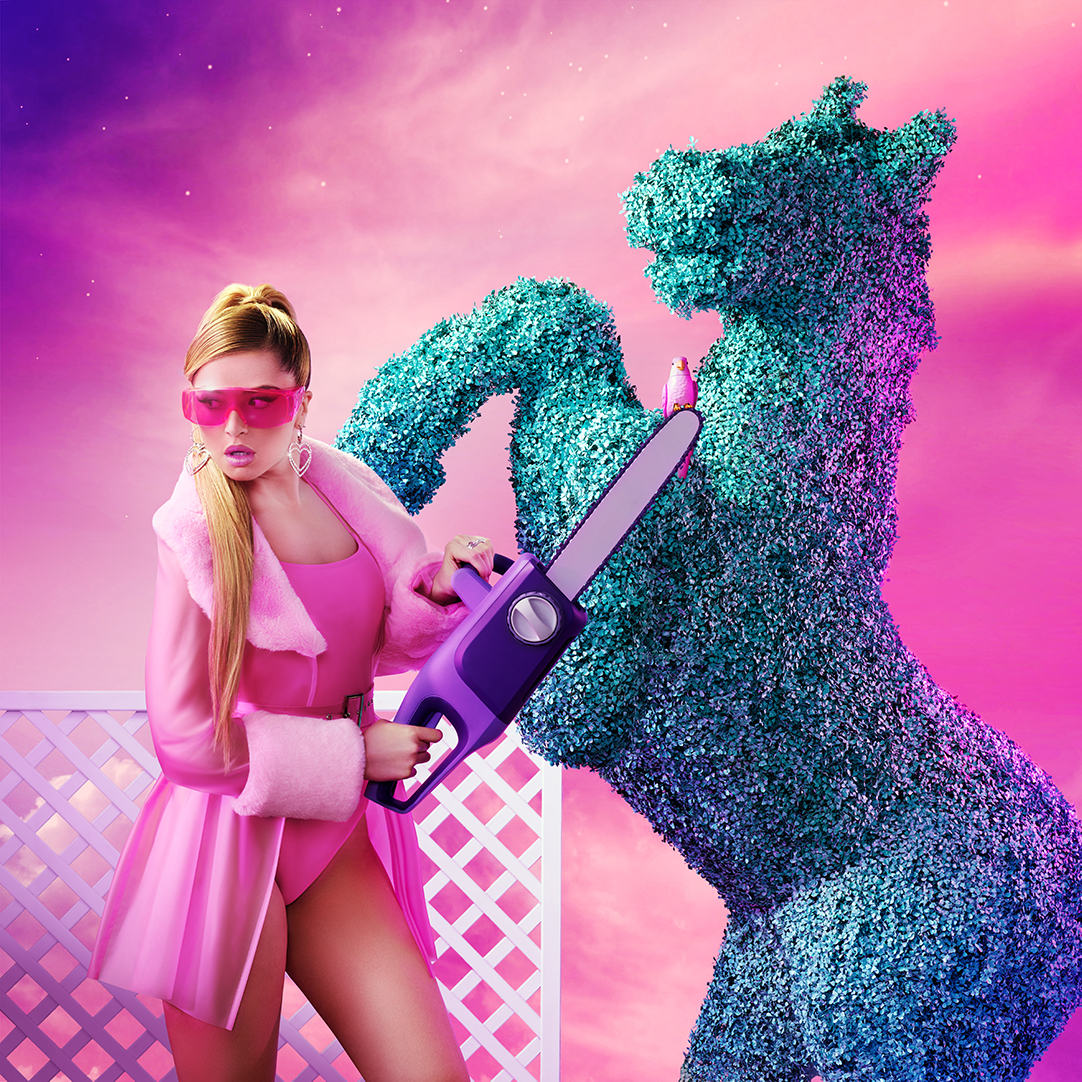 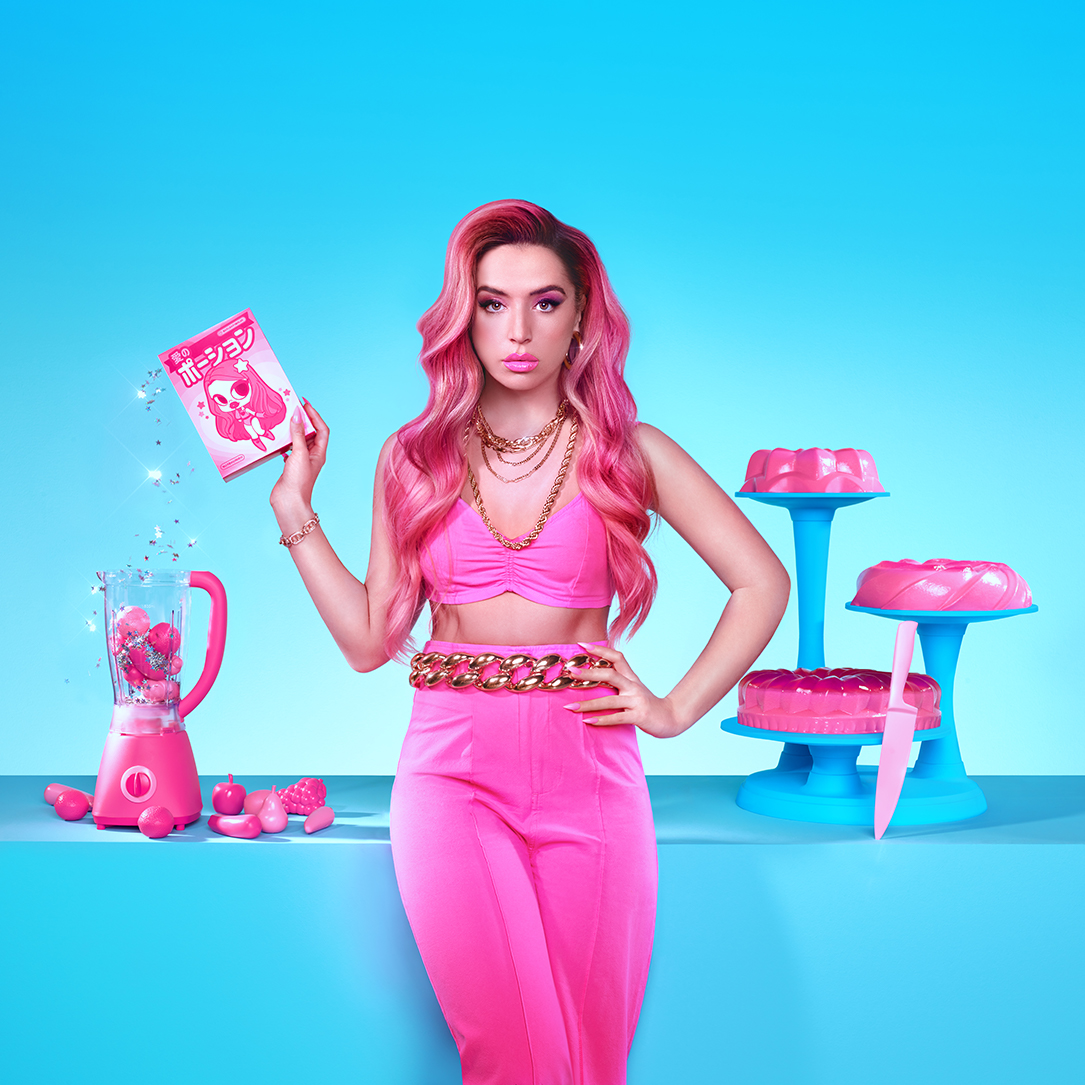 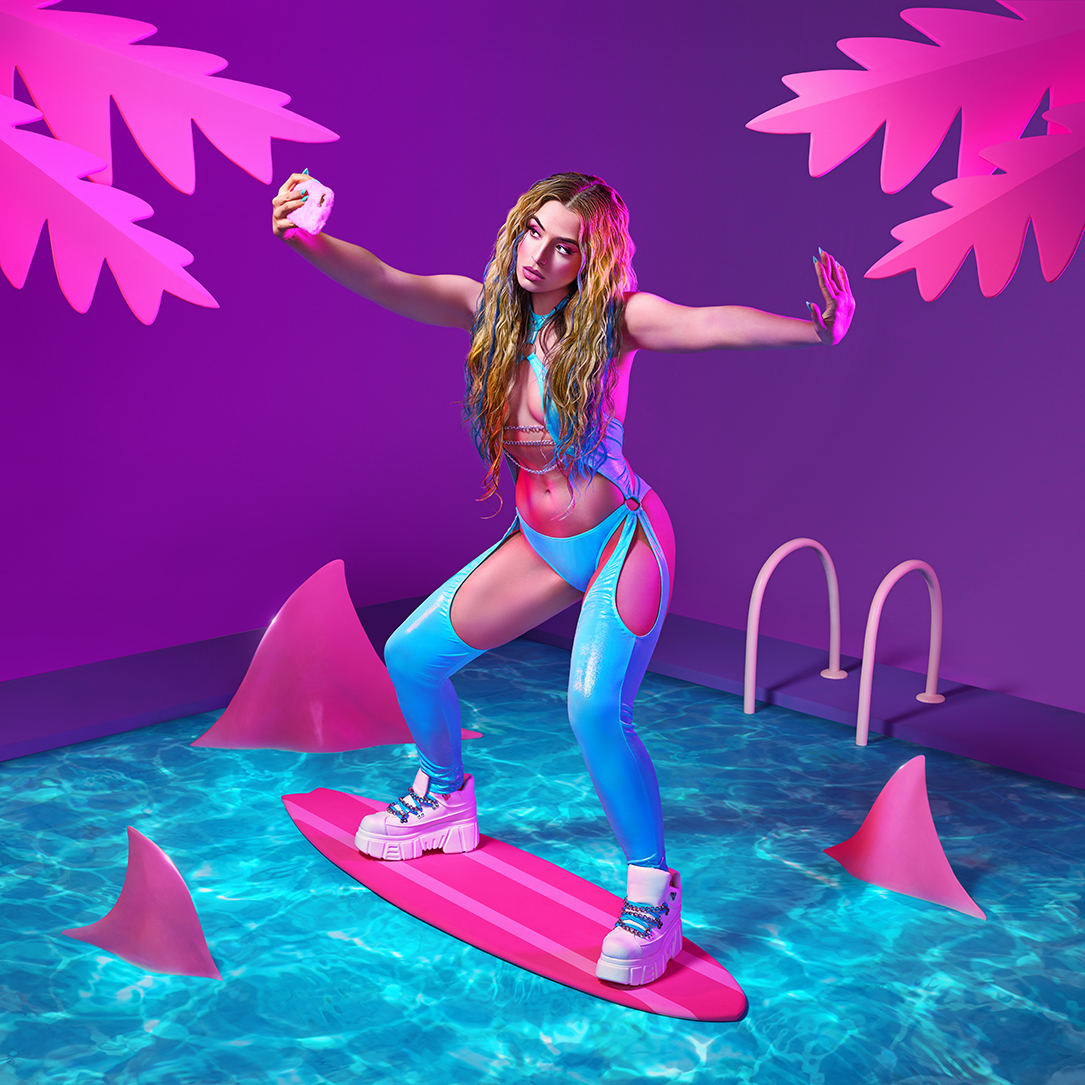 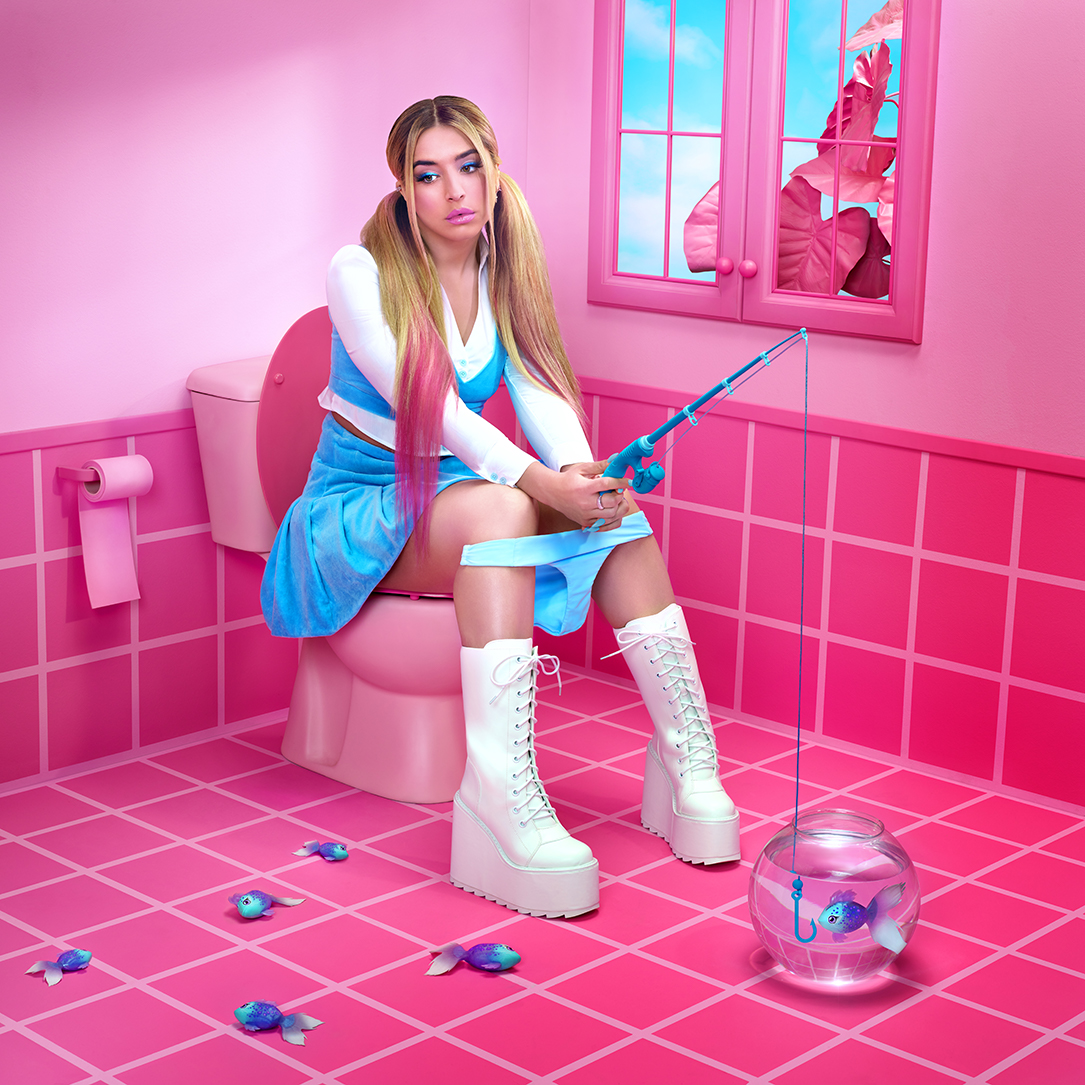 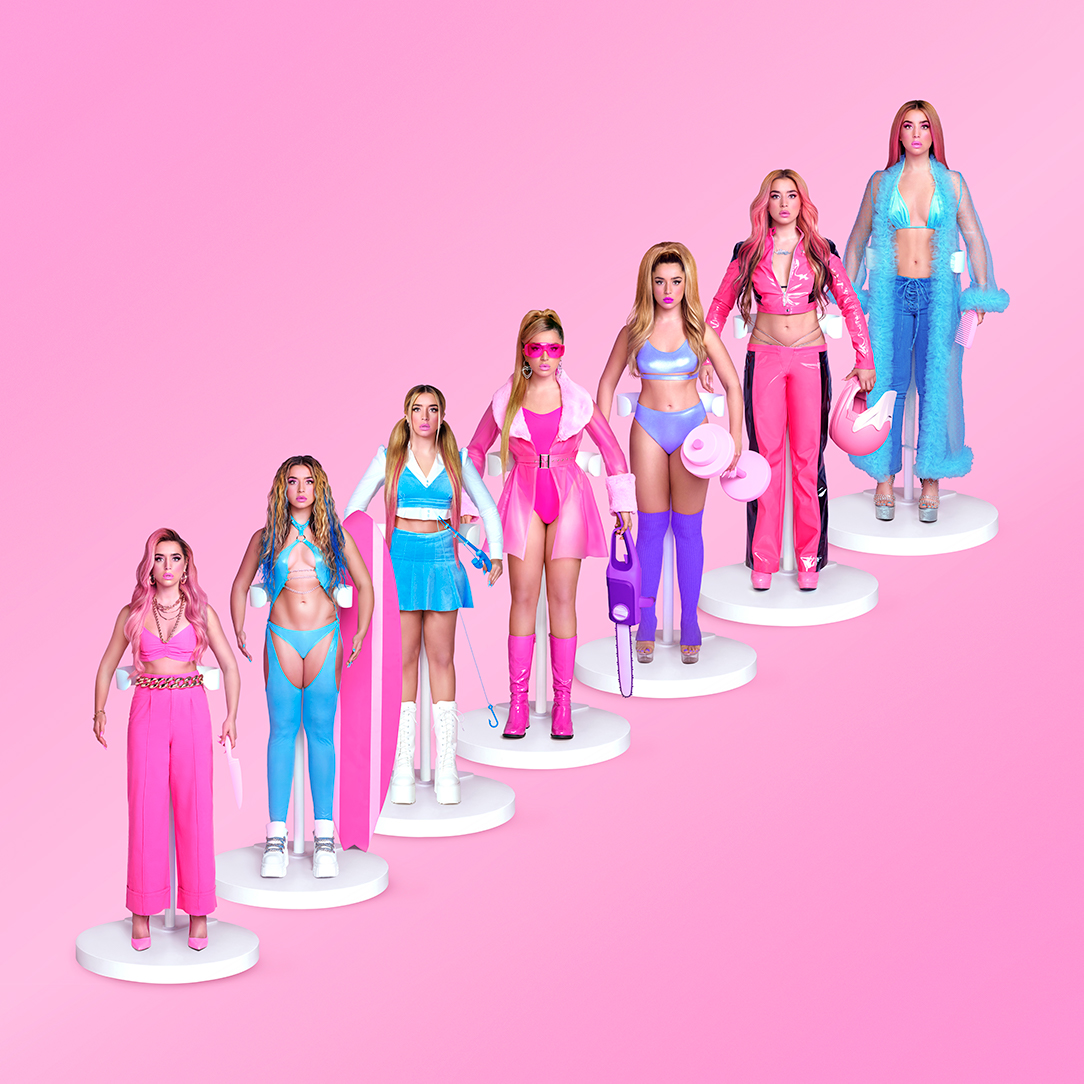